Biodiversity has gained huge importance as a fundamental concept for environmental conservation, yet the physical support of biodiversity recognized as geodiversity, remains poorly observed within the scientific community and as key element in modern conservation planning tool.

Biodiversity and Geodiversity work together to create a unique ecosystem. 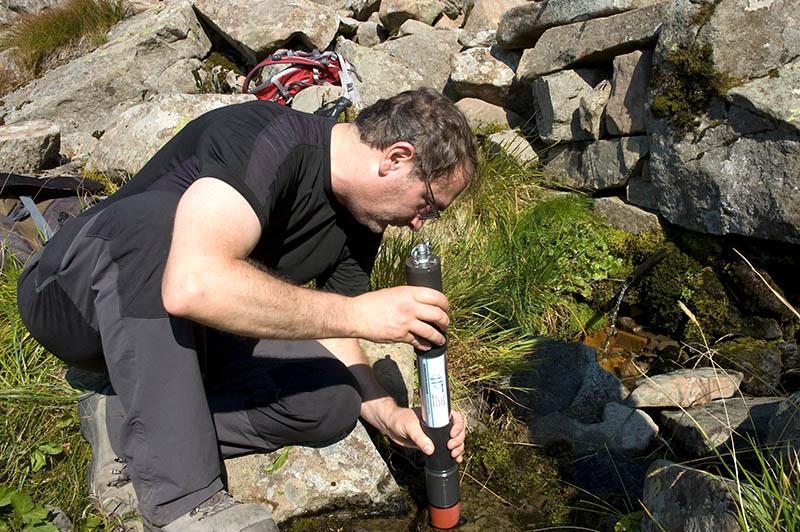 Geodiversity and Biodiversity of the Northern Apennines 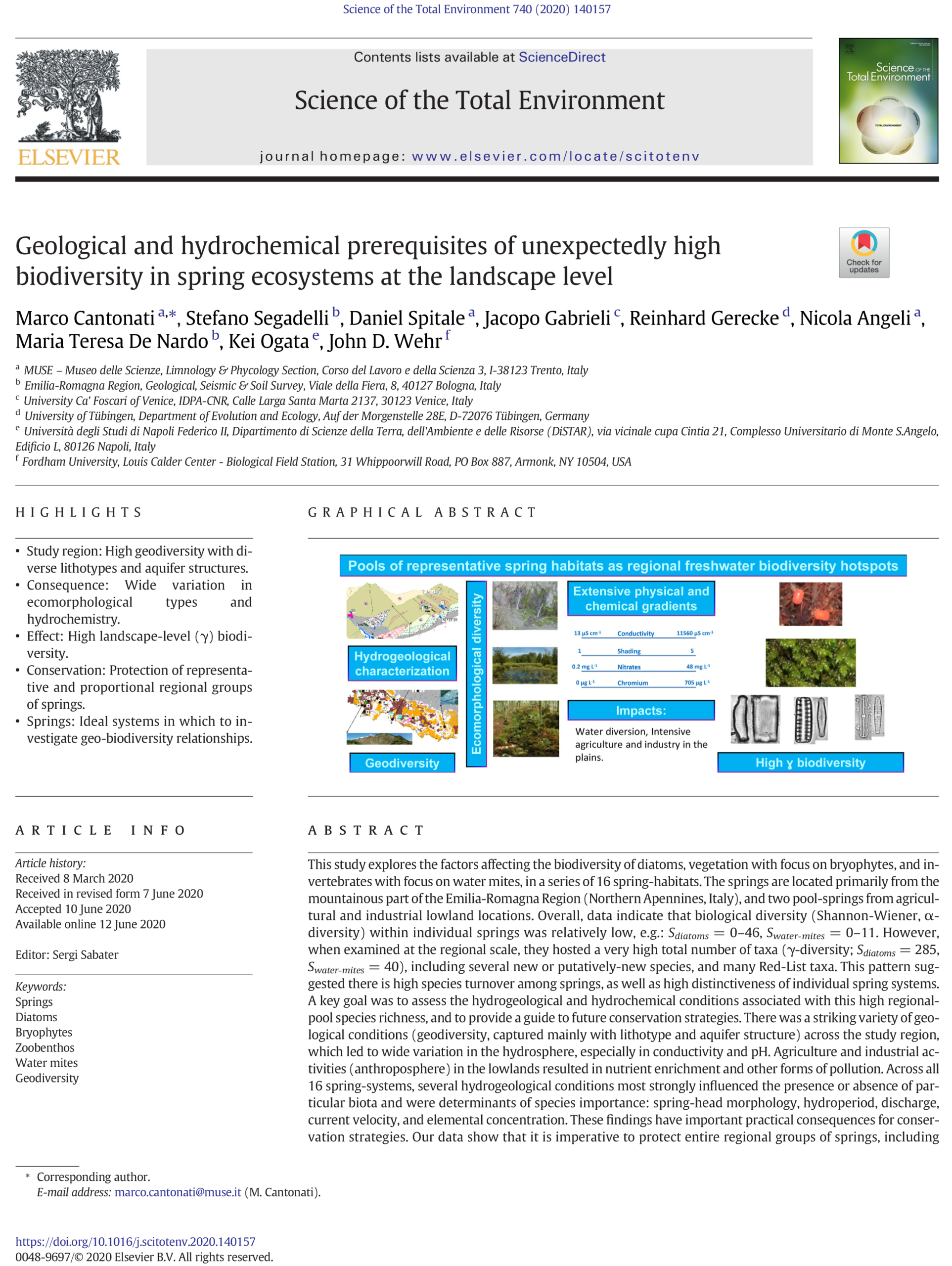 Geological and hydrochemical prerequisites of unexpectedly high biodiversity in spring ecosystems at the landscape level. 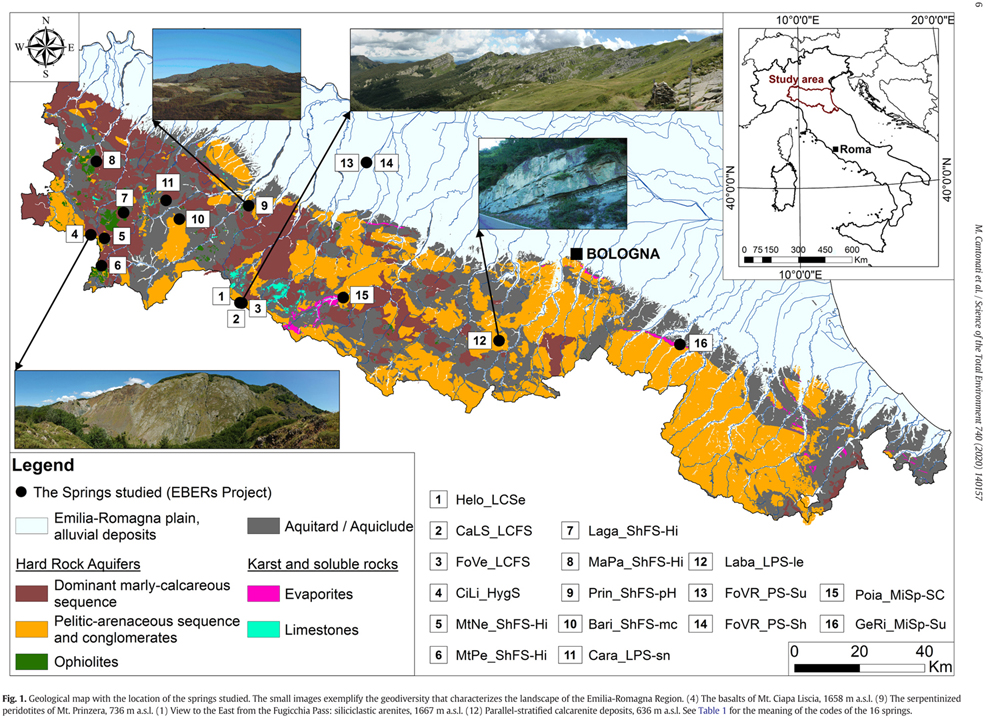 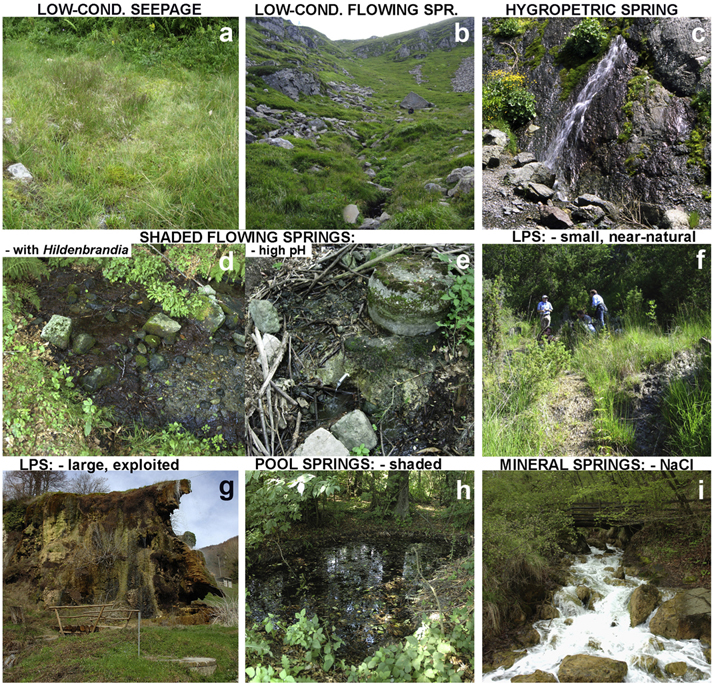 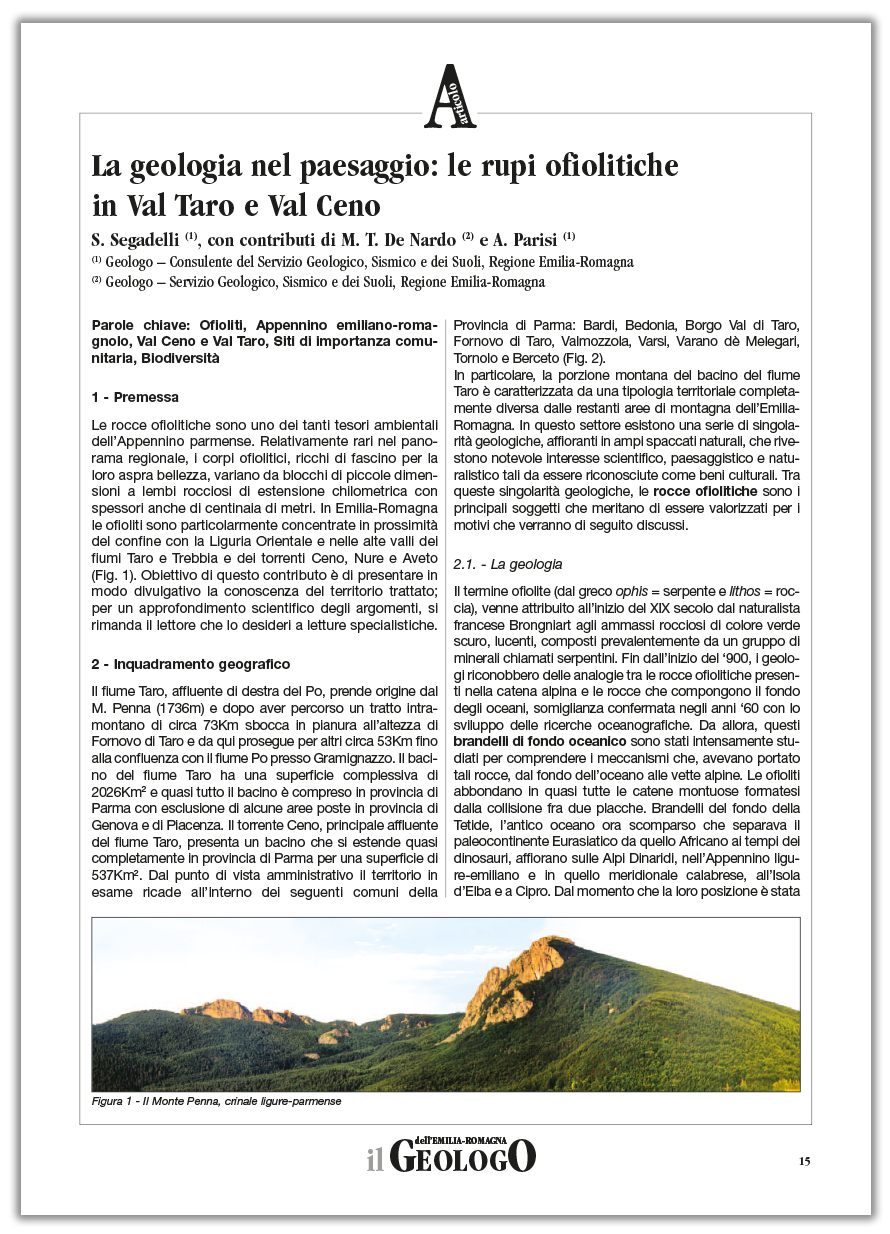 Ophiolitic outcrops are one of the many environmental treasures of the Ligurian-Emilian Apennies. Relatively rare in the regional panorama, the ophiolite rocks, rich in fascination for their beautiful rough, vary from small blocks to rocky strips of kilometric extension with thicknesses of hundreds of meters. In Emilia-Romagna Region the ophiolites are particularly concentrated near the border with Eastern Liguria and in the high valleys of the rivers Taro and Trebbia and the streams Ceno, Nure and Aveto. 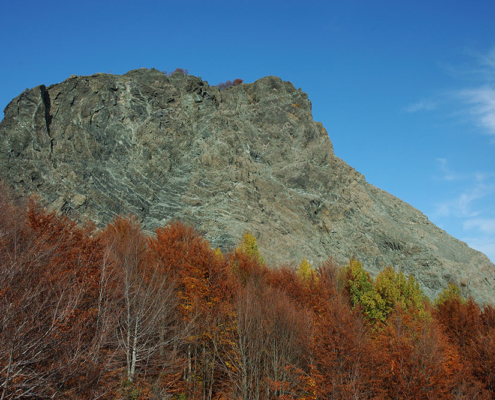 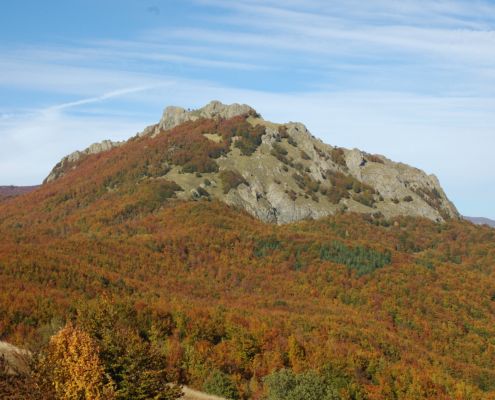 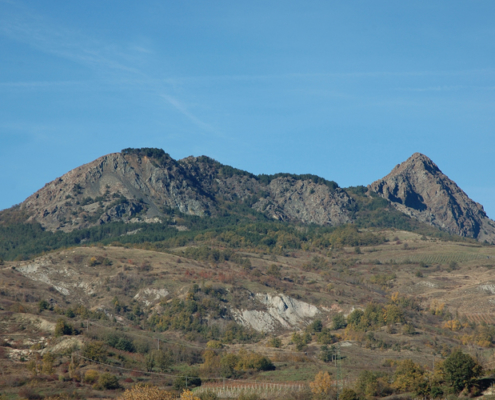 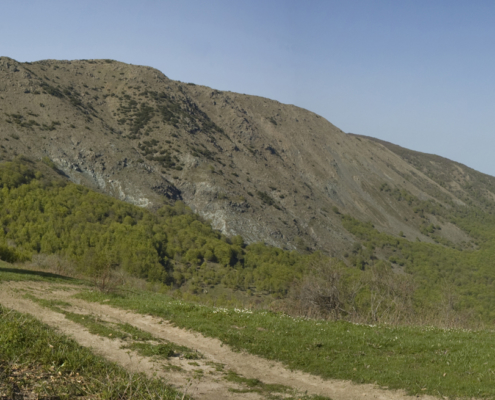 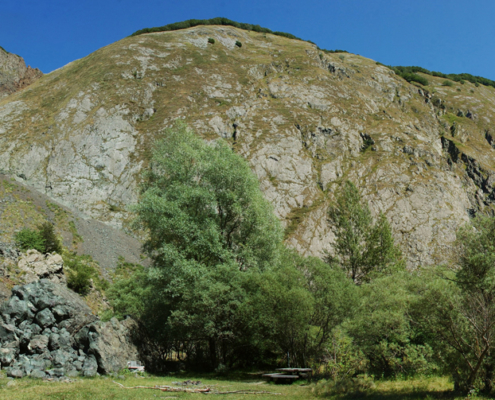 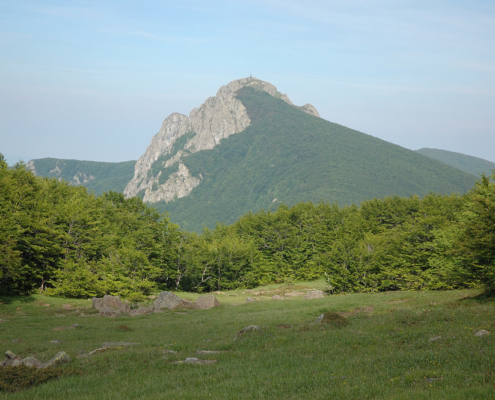 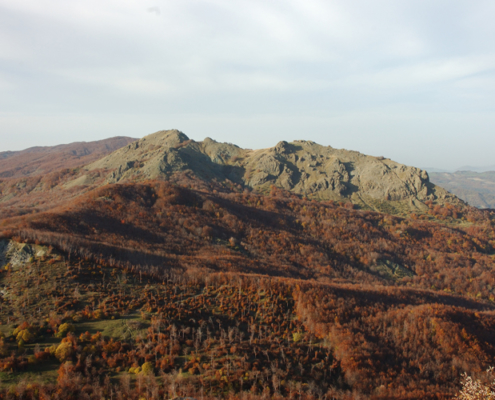